Duluth will host the first of its last two home matches of the 2019 regular season this Sunday, facing off against top-of-the-table Minneapolis City. The match could prove an absolutely vital result for either club. City are top of the conference with 25 points in 10 games, while Med City sit behind them with 24 points and Duluth with 23. Minneapolis and Med City play in the final week of the conference, meaning that a vast range of possible table positions await the three clubs depending on how they perform against one another.

Duluth beat Minneapolis City 2-1 in the first match between the two this season, an away win that will give Duluth a strong advantage in head-to-head tiebreakers. Duluth drew and lost to Med City in their two meetings this season, meaning Med City will have the advantage in that tie breaker.

James Westfield leads Duluth in league goals with seven from 10 matches, but Carlyle Junior is tied with the Englishman due to his goal in the U.S. Open Cup. Westfield scored one of two goals in the BlueGreens’ comeback win in Minneapolis, with Lucas Jacobs’ thundering strike off the crossbar in the final minutes giving Duluth one of their five away wins this season.

Duluth’s matchup with Minneapolis will kick off at 3pm this Sunday, July 7th. With just two home games remaining in our NPSL season and the playoffs on the line, we encourage everyone to come out and support your BlueGreens! 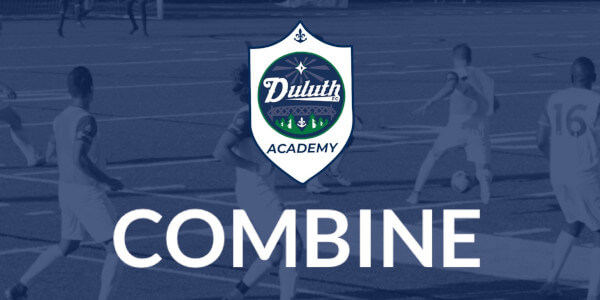