“The people in Duluth are extremely welcoming and friendly and I really enjoyed being a part of that community and meeting the people in this area.””

It’s not every day that the people of Duluth can say they’ve been host to, or known, a professional soccer player. Indeed, Duluth-born, and Superior-raised, Ethan Finlay of Minnesota United is one of the few in
Twin Ports history to represent the area at the level he does.

Born in New York, but raised in Israel, Gonnie Ben-Tal first arrived in the Duluth roster in 2017. Ben-Tal appeared across three seasons for the club, all in the National Premier Soccer League (NPSL). Ben-Tal also spent a chunk of the 2019 season helping the team with travel and match management while recovering from an injury which left him unable to play.

Playing as a center-back, Ben-Tal helped the side to conference and regional titles along the way. Ben-Tal also appeared for the club in the 2019 addition of the U.S. Open Cup, a competition which sees clubs from professional and amateur leagues face one another in a knockout tournament.

Ben-Tal says the people of the Twin Ports were what left the biggest impression on him while at DuluthFC.

“I think that Tim does a great job in getting wonderful people to work around the club,” Ben-Tal explained. “He has a vision and his desire to make things work is infectious.”

“He coached me in all of my three years in Duluth and I got a lot from him. He’s a thoughtful coach and I was very happy to play for him.”

As for what stood out about his time in Duluth overall, Ben-Tal noted the weather, the nature, and the people.

“Duluth is the first place I’ve ever been to that gets this cold in May.” Ben-Tal continued. “I also remember how beautiful it is, especially around July and August, when the weather gets perfect. Also, the people in Duluth are extremely welcoming and friendly and I really enjoyed being a part of that
community and meeting the people in this area.”

Spending his last summer with the club in 2019, Ben-Tal has since become a key figure for the Michigan Stars, who began play in the third division National Independent Soccer Association (NISA) in the Spring of 2020. That Spring season was cut short by the COVID-19 pandemic, with a Fall season coming later in
the year.

Ben-Tal appeared in nine matches for the stars this year and has helped the club to an impressive Fall run. The Israeli defender scored three goals for the club during the 2020 NISA Fall season, in part due to shifts
as a forward.

Ben-Tal has since taken a break from the professional game to pursue career goals outside of athletics, a journey that Duluth Football club wishes him all the best on. If a return to the game, professionally or otherwise, proves to be in the cards for the defender, it is sure to be an exciting chapter.

Everyone at Duluth Football Club sends our best wishes to Gonnie, thanks him for his time on and off the pitch, and wishes him the best. 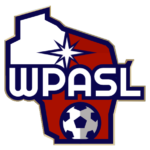 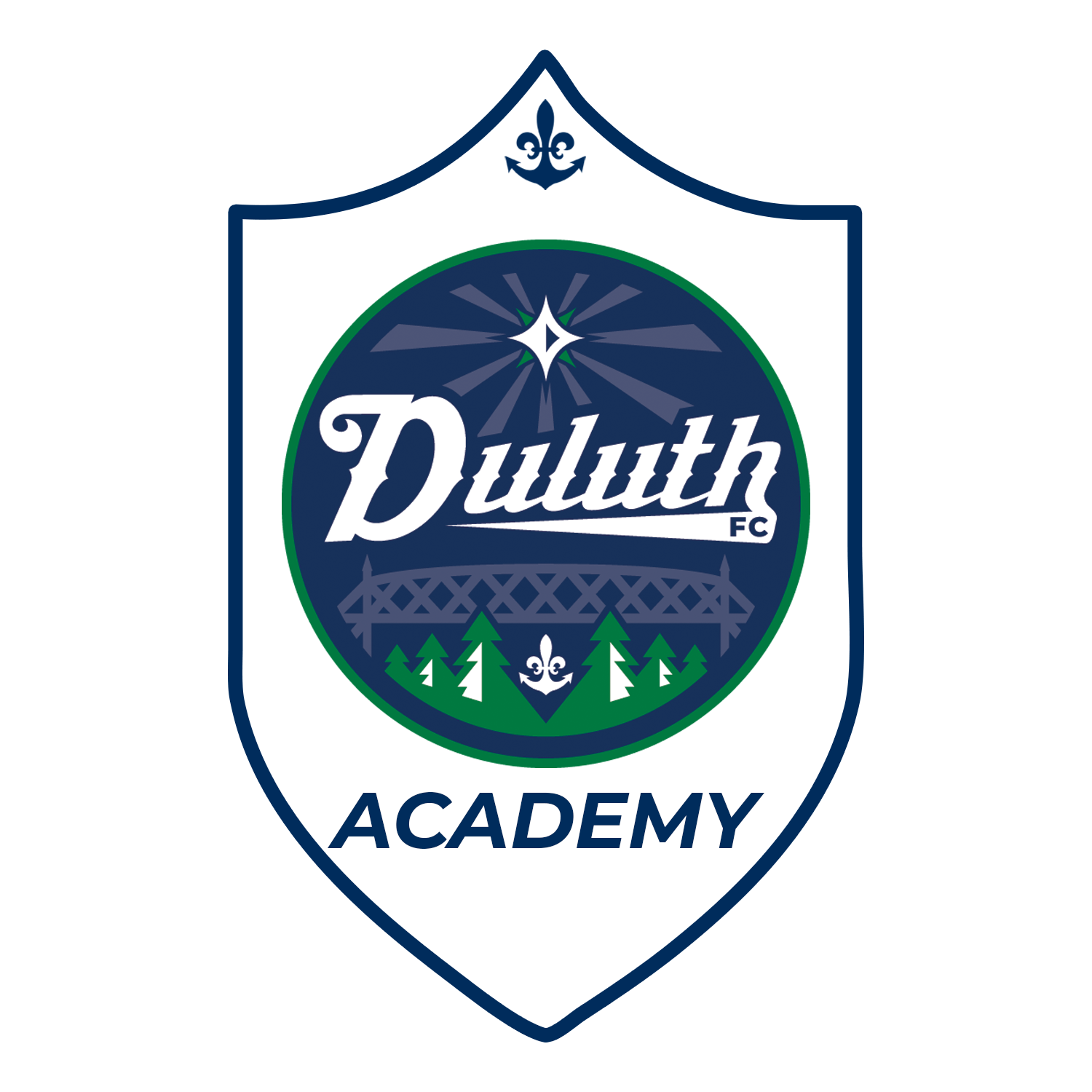 The year 2020 will be known for all the drastic changes the pandemic has forced on all of our lives. After the cancellation of the Duluth FC first team season by the NPSL, the Duluth FC Academy had high hopes for the WPASL season in spite of repeated delays and constraints. Unfortunately, given a number of reasons involving our entire club we have to let go of the Academy season as well.